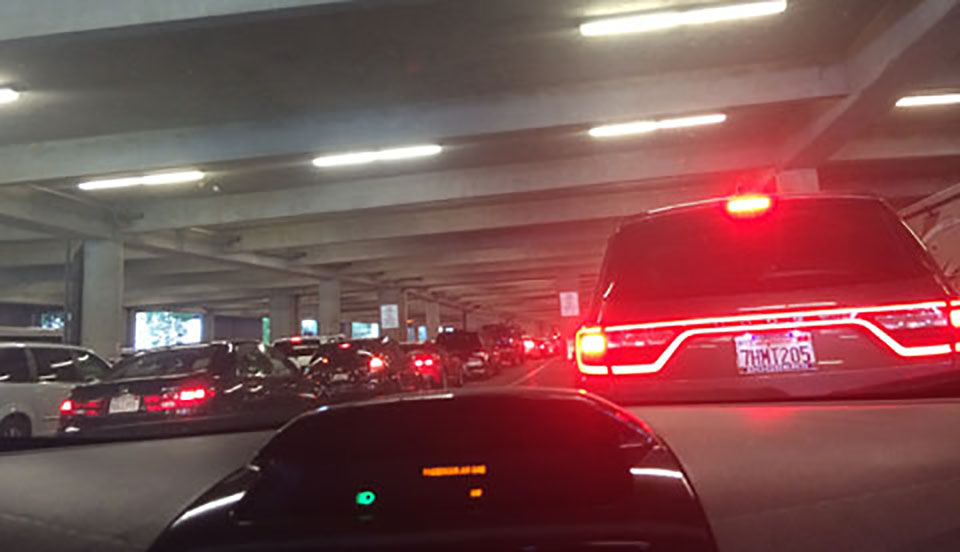 On our second day in Los Angeles, René, Minal and I wake up early, so we can get to Disneyland before a crowd builds up. However, the battle to enter the amusement park without struggle is a lost cause. We have long waits at the entrance tunnel, at the park’s train shuttle, and at the park’s entrance gate. Even when inside, we face 90-minute lines that wrap around entrances to rides.

By the end of the day, exhausted from weaving between throngs of adults and children, René and I ponder over whether the experience was worth our time and money. We drive away from the park in agreement that Minal can now say she’s been to to Disneyland in its original format. In January 2016, one section of the park will be closed off so the amusement park’s Star Wars section can be further developed, and old sections of the park will be permanently removed.